Last night's sultry humidity here in the city and the abundance of people on the beach in the Fire Island Pines and Cherry Grove this weekend arguably masked the fact that summer has largely come to an end. This reality finally hit me as I boarded the Ocean Beach on Saturday night to bring the last of my belongings back to Brooklyn.

People have had a myriad of reactions upon learning of the fact I spent nearly four months on Fire Island. "Gay summer camp," "fantasy" and even "prison" are some of the more colorful phrases and descriptions that came to mind. All of them are arguably true in some regard, but to describe Fire Island as a unique place is an arguable understatement. The beach remains one of the cradles of the movement for LGBT rights and other social and environmental struggles. The people who either summer on Fire Island or live there year round certainly provided an abundance of stories, experiences and even drama to keep this reporter and his colleagues busy.

The following editorial which did not make it into the last issue of the Fire Island News is my attempt to summarize the summer of 2008 and the many experiences that defined it. I wrote it on the Grove dock while waiting for the water taxi on Sunday, Aug. 24. It was fairly late in the afternoon and patrons were enjoying happy hour at nearby Cherry's while two women were fishing at the end of the dock. It was a beautiful late-summer day with a touch of fall in the air. A beautiful day to wrap up an amazing summer on the beach.


The end of the summer always presents a bittersweet pill to swallow. The nights grow a bit less balmy with each passing day and the vast majority of Fire Islanders will soon return to the mainland with a myriad of memories that defined their summer on the beach.

I will soon return to Brooklyn, but it remains an honor and a privilege to have had the opportunity to manage this season’s Fire Island News. A handful of my own myriad of memories include the annual Invasion of the Fire Island Pines, watching the sunrise over the beach at the Pines Party, the Fire Island Dance Festival and riding out a particularly nasty June squall line on a water taxi somewhere between Sailors Haven and Ocean Bay Park on the Great South Bay. Fire Island remains one of the most unique places in the world, and its people are certainly among the most interesting and dynamic.

To spend a season on the beach as an openly gay 27-year-old man is certainly one of the most amazing experiences of my life—for one I feel truly blessed. I was truly a pleasure to deliver what I hope proved a quality publication that brought the beach’s unique identity to Fire Islanders and visitors alike. Cheers to a great season and to a happy and healthy off-season. 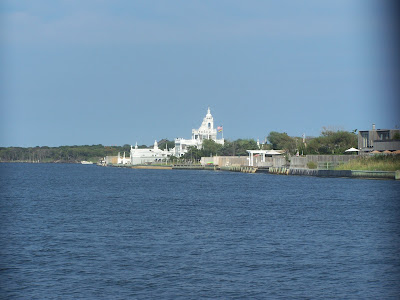 The Belvidere in Cherry Grove 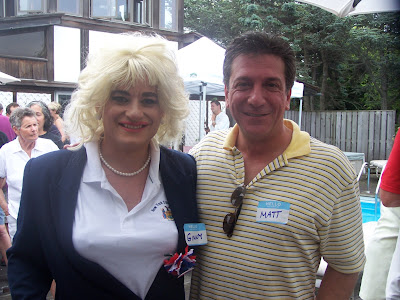 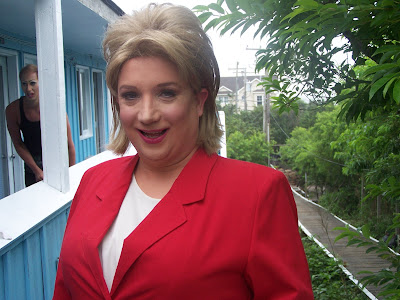 Drag queen diva Ariel Sinclair does her best Hillary impression at the Invasion on July 4. 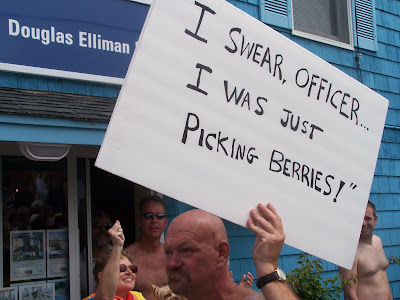 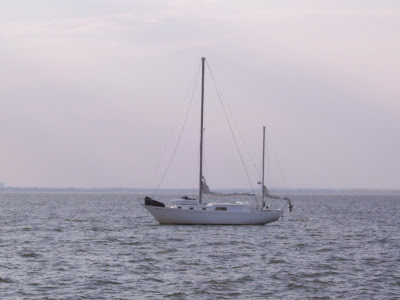 The sailboat that moored off Cherry Grove almost every weekend this season.