Written at 10:23 a.m. while sitting on the porch in Ocean Beach.

It’s a beautiful August morning here on Fire Island. The Ocean Beach Youth Group’s newest members are playing in the baseball field down the street from the cottage. Some insects are buzzing loudly in the nearby trees. And the clear blue sky once again proves overpaid (and overhyped) meteorologists often have no idea about what they are talking—their inaccuracy simply affords another beautiful day on this beloved beach.

It was Pines Party weekend, and the overall consensus is Josh Wood produced a generally spectacular bash. Casino at Whyte Hall proved particularly fun – and creative – with Queen Beach DeBree, Coco Love as a lobster, Luisa Verde as a piece of coral, Gimmi Hoffa as former Alaska Gov. Sarah Palin, Urban Sprawl and others on hand as dealers and bartenders. The fishnets around my waist quickly disintegrated into a potentially catastrophic wardrobe malfunction, but the night proceeded quite smoothly once they and the plastic mussels pinned to my sarong (file this one under the “it seemed like a good idea at the time” folder) were either thrown in the trash or left back in the house on Driftwood Walk. And watching the sunrise over the beach around 5 a.m. proved an almost emotional experience. A truly beautiful night, and I hope Dan from Lebanon enjoyed the sailor hat I gave him sometime around 4:30 a.m.!

One of the more interesting points of conversation over the last few days was the Page 6 report about how Congressman Barney Frank [D-Mass.] reportedly became upset at the Sayville Ferry terminal when employees refused to offer him the county’s senior discount. One source commented on how “the press knows what’s important to focus on”. It goes without saying, however, nearly everyone was not at all surprised the cantankerous politician caused this scene on his way to the beach. And on that note, here are three more Fire Island-generated lessons.

- All press is good press because it simply proves relevancy.
- Eating fried clams on top of the ferry in a 20 mph wind is almost certainly a good idea as this hungry reporter found out first hand on Wednesday, July 28.
- Safety pins are an invaluable accessory for anyone who wants to avoid a particularly embarrassing wardrobe malfunction at any cost. 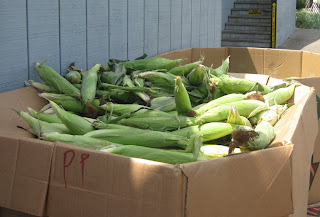 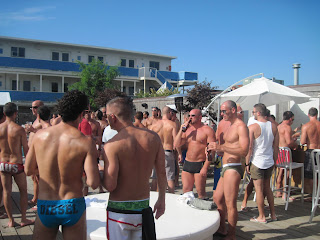 Hanging out by the Hotel Ciel pool deck in the Fire Island Pines on Sunday, Aug. 1. 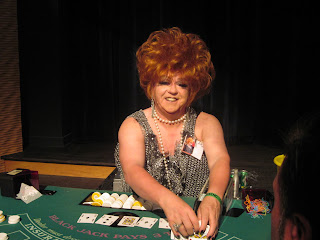 The incomparable Panzi at Casino at Whyte Hall in the Pines on Saturday, July 31. 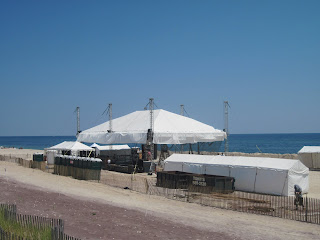 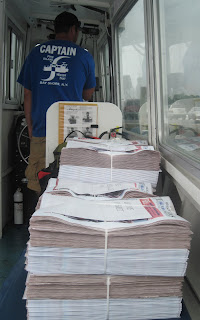 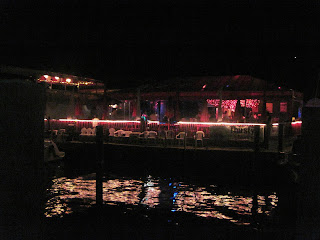 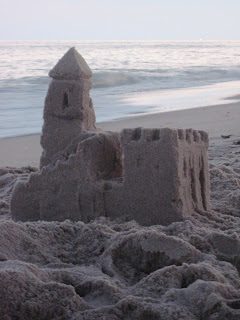 On the beach in Cherry Grove on Friday, July 30.

thank you for my sailor hat! I do love it, but I still think it looked way better on you.
I look forward for our paths to meet again!

my pleasure dan :-) see you on the beach again soon. btw you can get me directly at bushwickboy@gmail.com.