It indeed gets better

Bizarre and surreal are two of the more appropriate ways to describe Manchester Memorial High School’s Class of 2000’s 10th year reunion at Jillian’s in the Queen City on Saturday, Nov. 27. The evening, however, proved far more meaningful than simply catching up with old classmates.

To put it bluntly; high school sucked. “Yellow teeth,” “open ass” and even “faggot” were three of the more common taunts to which I was regularly subjected. My weight also provided additional fodder to those who took it upon themselves to torment me. High school proved an isolating, depressing and even hopeless experience. And June 7, 2000,--graduation day--was nothing short of a personal emancipation.

Fast forward more than a decade: I am a proud gay man, I live and work in New York City, I have lost more than 80 lbs., people know, (largely) appreciate and (even respect) my work and I have a wonderful boyfriend. I struggle with insecurities and a sense of inadequacy to this day, but I continue to turn the page on those who tormented me (and the hometown I maintain largely incubated them.)

The rash of LGBT teenager suicides over the last few months have provided an all too tragic reminder that bullying remains a serious problem in this country. I could have very well become one of those statistics, but life happily dictated otherwise. It indeed gets better. And last night’s reunion provided some welcome closure. 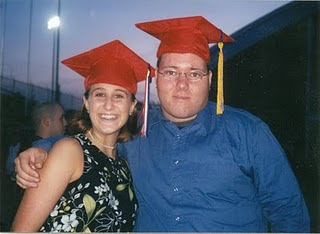 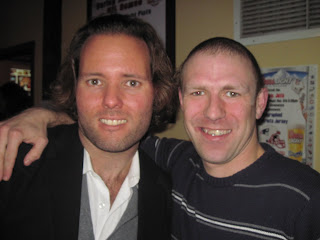