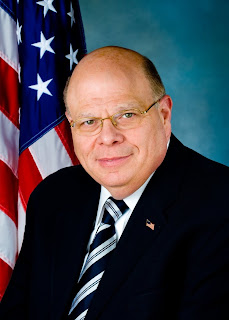 A case of another (potential closet case) hypocrite who falls hard?

Kruger was one of the handful of Democrats—including disgraced former state Sen. Hiram Monserrate [D-Jackson Heights]—who voted against a bill in late 2009 that would have allowed gays and lesbians to marry in New York State. LGBT activists protested outside his Mill Basin home after the vote, and some even questioned Kruger’s sexual orientation.