Jorge Steven López to be laid to rest Monday

In addition, the LGBT advocacy organization has announced it plans to hold a vigil against hate crimes in San Juan on Wednesday, Nov. 25. A march will begin at 6 p.m. in front of the Department of Justice, and it will end at Parque Luis Muñoz Rivera.

Local authorities have yet to decide whether to charge Juan A. Martinez Matos under the territory's hate crimes statute. The 26-year-old has confessed to investigators and local media he killed López after he discovered he was actually a man after he said he solicited him for sex on a Caguas street. The Federal Bureau of Investigation has maintained it could bring federal hate crimes charges against Matos if Puerto Rican authorities fail to do so. 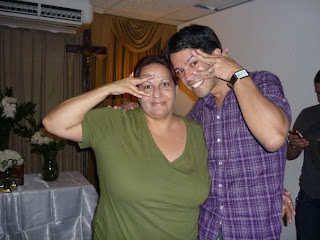 Like Matt Shepard, this heartbreaker of a story is a profound example of why
we LGBTs need to stop fueding with each other and come together~~we need each other.

RIP~~
and healing to his Mom.