Quinn, who announced the trip at a fundraiser for López's family on the Lower East Side last Tuesday night, posted pictures of today's meetings on her Twitter page. And at a press conference earlier today, she, fellow Councilmember Melissa Mark-Viverito and others once again blasted Gov. Luis Fortuño's continued failure to publicly respond to the teenager's brutal murder.

“We in the delegation certainly hope that Governor Fortuño will hear our message loud and clear, that his response to Jorge Steven’s murder has been absolutely unacceptable," Mark-Viverito said in an e-mail. "I am profoundly disappointed in the Governor’s lack of leadership on this matter. We must expect greater accountability and responsibility on the part of our elected officials.” 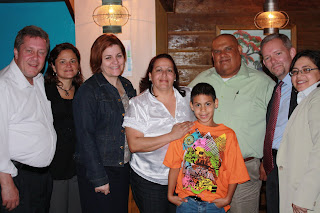 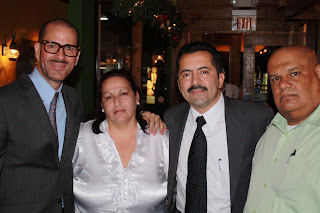 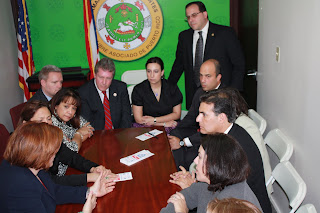