Written around 10 a.m. while on the beach in Corneille Estates eating breakfast with my publisher and her family.

The tide is going out as Nicole, Ben, Sashi, Judy and I eat breakfast. The weekend crowds have thinned out significantly. And the “real” Fire Islanders are enjoying the beach on this sultry, but breezy Monday morning.

It was Fire Island Dance Festival--or the Bruce Vilanch experience for the comic’s die-hard fans--weekend, but a plethora of other events found themselves onto this reporter’s calendar. They include meetings of the Ocean Beach Association and the Cherry Grove Community Association, fundraisers for the Hetrick-Martin Institute and Assemblywoman Ginny Fields, Sunday brunch at the Blue Whale in the Fire Island Pines. And several hours of dancing at both Low Tea and Cherry’s on Saturday night.

It was a typically busy July weekend on the beach, but here are a couple of notes, observations and even lessons from the past couple of days.
- The group of 20-something women who couldn’t figure out where to stand (or sit) on the packed Montauk-bound train as it left Jamaica on Friday morning need to quickly school themselves on proper LIRR etiquette for their fellow passengers’ sake.
- Seared tuna makes for a wonderful lunch anywhere on Fire Island.
- Riding on the back of a water taxi at night remains one of the most magical experiences one can have on the beach. 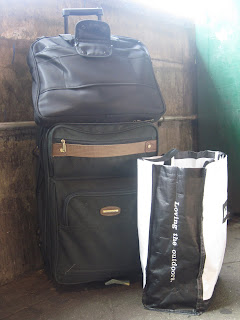 The weekly schlep from Brooklyn to the beach. 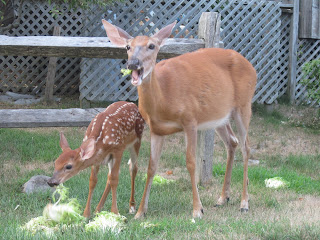 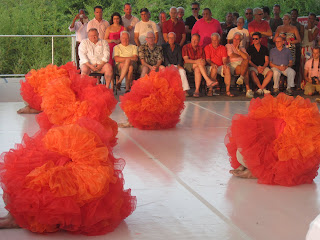 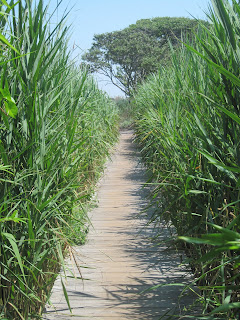 The end of the road in Cherry Grove on Saturday, July 17. 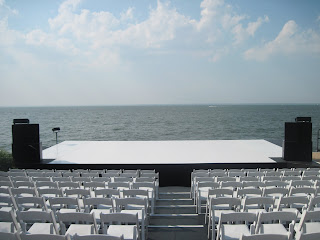 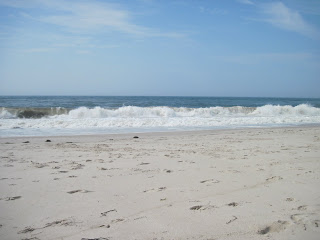 The surf off Corneille Estates on Monday, July 19.