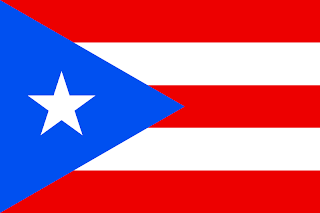 Boricua pride was on full display in Bushwick and throughout the five boroughs on Sunday, June 12, as roughly two million Nuyoricans turned out for the 54th annual Puerto Rican Day Parade.

At the same time revelers lined Fifth Avenue, more than 22,000 people lined the streets of Boquerón for the city’s ninth annual gay Pride parade. As I have previously reported on the EDGE Media Network, this year’s festivities come less than a week after three LGBT Puerto Ricans were found dead. Eighteen LGBT Puerto Ricans have been murdered over the last year and a half.

Below is a clip from el Nuevo Día of Pedro Julio Serrano of the National Gay and Lesbian Task Force speaking in Boquerón yesterday afternoon. “Enough hate, enough homophobia,” he said. “We are Puerto Ricans.”