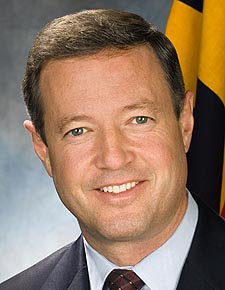 A marriage equality bill failed in the state Legislature last year, but Attorney General Douglas F. Gansler told an audience at the Center for American Progress in Washington, D.C., last October that he expects the measure will pass this year.

Six states and the neighboring District of Columbia allow same-sex couples to legally marry. It appears likely that Washington will become the seventh state to allow gays and lesbians to the knot after state Sen. Mary Margaret Haugen said she would support the measure.