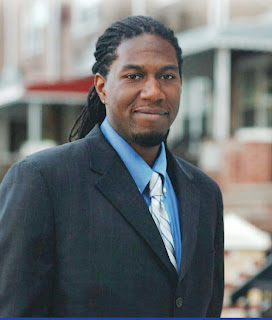 The Daily News reported that New York Police Department officers handcuffed and detained Williams and Kirsten John Foy, director of community affairs for former City Councilman and Public Advocate Bill de Blasio, around 1:30 p.m. De Blasio told the Daily News that officers threw Foy to the ground before they handcuffed him. The New York Times further reported that officers detained Williams and Foy when they tried to use a sidewalk that had been cordoned off by the NYPD to walk to an event at the Brooklyn Museum.

“It’s broad daylight, they get thrown to the ground, they both get arrested,” de Blasio told the Times. “If that’s what happens to an elected official and a senior appointee, imagine what happens to a general member of the public.”

An NYPD spokesperson told the Times that "an unknown individual" had punched a police captain before the incident. Congresswoman Yvette Clark and Assemblyman Hakeen Jeffries were quick to blast the officers' actions.

Williams, who is an outspoken critic of the NYPD's stop-and-frisk policy, is expected to discuss the incident at a press conference on the steps of City Hall on Tuesday, Sept. 6.