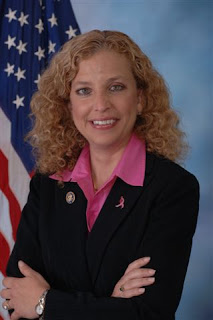 Florida Congresswoman Debbie Wasserman Schultz is among those who are expected to attend a fundraiser for an LGBT immigrants’ rights organization in Washington, D.C., on Tuesday, Oct. 4.

Schultz is among the 123 co-sponsors of the Uniting American Families Act, which would amend the Immigration and Nationality Act to allow American citizens and permanent residents to sponsor their same-sex partners for immigration purposes. New York Congressman Jerrold Nadler and Vermont Sen. Patrick Leahy introduced UAFA in April.