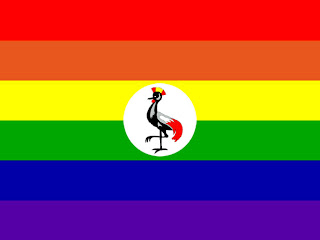 It appears as though Uganda’s controversial anti-homosexuality bill is dead.

The New Civil Rights Movement; Blabbeando and other bloggers posted last night that Ugandan media indicated the measure, which would impose the death penalty upon anyone found guilty of repeated same-sex acts, will no longer remain on the table. The proposal sparked widespread outrage among LGBT activists inside the East African country and around the world. And gay activist David Kato’s murder in late January highlighted the plight of LGBT Ugandans.

"LGBT rights are not special rights; they are human rights," he stressed. "My administration will continue to strongly support human rights and assistance work on behalf of LGBT persons abroad. We do this because we recognize the threat faced by leaders like David Kato, and we share their commitment to advancing freedom, fairness, and equality for all."