An adieu to the oughts

As the debate continues over whether to call the first decade of the 21st century the oughts, it is almost absurdly appropriate to reflect upon the last 10 years that have brought monumental change, heartbreak, triumph and tragedy.

I was a senior at Memorial High School in Manchester, New Hampshire, at the turn of the century. Ten years and more than 50 pounds lighter, I am now a resident of Brooklyn and a journalist whose work has appeared in publications around the world. Below is a look back at the events that have helped shaped the 'Oughts for this boy in Bushwick. 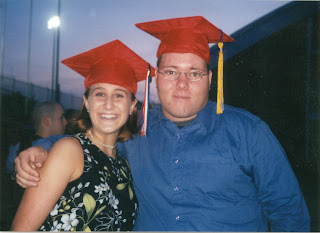 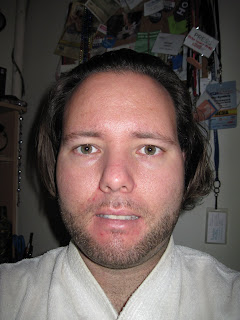