Boehner: Gingrich is a Conservative 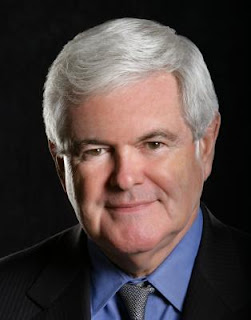 House Speaker John Boehner described Gingrich as such during Politico’s monthly Playbook Breakfast at the Newseum in Washington, D.C., on Wednesday, Dec. 14.

“It would be hard to describe Newt as not conservative,” Boehner told Politico reporter Mike Allen. “I’m not sure he’s as conservative as some people think he is, but Newt is a conservative.”

Former Massachusetts Gov. Mitt Romney continues to cast doubt on Gingrich’s conservative credentials ahead of the Iowa caucuses on Jan. 3. The thrice-married Gingrich on Monday, Dec. 12, pledged to remain faithful to his wife Callista and defend the federal Defense of Marriage Act when he became the latest Republican presidential candidate to endorse the Family Leader’s so-called “marriage pledge.”

Is this enough to convince traditionally conservative Iowa caucusgoers?

“We have a lot of good candidates out there,” said a non-committal Boehner when asked whether he would endorse Gingrich. “I’m sure the primary voters will select one of them. Whoever it is, I will be there to support.”