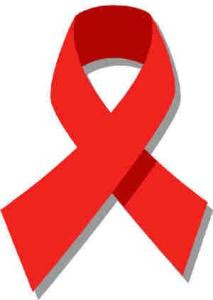 President Barack Obama and former Presidents George W. Bush and Bill Clinton are among those who will participate in a World AIDS Day forum at George Washington University in Washington, D.C., later on Thursday, Dec. 1.

More than three decades after the first cases of what became known as AIDS were reported, more than 33 million people around the world currently live with the virus.

Secretary of State Hillary Clinton told federal health officials and HIV/AIDS service providers during a speech at the National Institutes of Health on Nov. 8 that a so-called AIDS-free generation is possible. A Centers for Disease Control report earlier this week indicates that only 28 percent of the 1.2 million Americans with HIV have viral counts that are considered under control.