The latest snowpocalypse that has already paralyzed travel throughout the Northeast has caused this writer to become something of a snow refugee in Boston's South End.

Meteorologists here in Boston have predicted the storm will dump nearly two feet of snow on the Hub by tomorrow afternoon. Eastern Massachusetts is also expected to experience storm force winds later tonight.

New Englanders are a particularly hardy breed, but the warm Starbucks in which I am currently typing this blog provides the perfect vantage point to capture the storm as it begins to barrel down on Boston. Here is a clip and three videos I shot about 30 minutes ago. 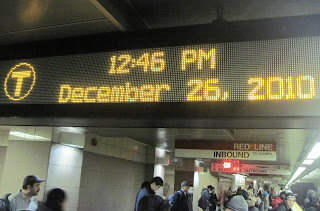 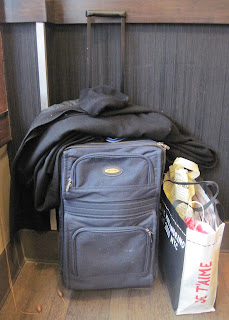 Hanging out at Starbucks on the corner of Tremont and West Canton Streets in Boston's South End. 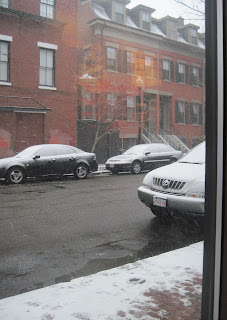 A winter wonderland outside Starbucks in the South End.