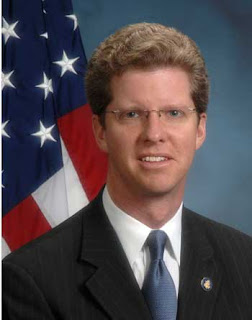 Housing and Urban Development Secretary Shaun Donovan announced on Saturday that his agency will codify a proposed rule next week that will bar anti-LGBT discrimination in federal housing programs.

"LGBT discrimination is real and we must do something about it," he said at the National Gay and Lesbian Task Force’s annual Creating Change conference in Baltimore. "LGBT individuals and couples have the right to live where they choose. This is an idea whose time has come."

Donovan first unveiled the proposal that would specifically include HUD-funded programs and Federal Housing Authority-backed mortgages last June. The agency announced in June 2010 that prospective grant recipients must comply with local and state anti-discrimination laws that include LGBT-specific protections.

"All HUD housing providers are covered under this rule," said John Trasviña, assistant secretary for Fair Housing and Equal Opportunity at HUD, earlier on Monday.

of course like your web site however you have to check the spelling on quite a few of your posts. Several of them are rife with spelling problems and I to find it very troublesome to tell the truth however I will surely come back again.